Down Payment on Future Posts

My mom made an interesting observation yesterday. She said that, in the past, she's delayed sending a personal email, hoping that she'd have time to write a long, detailed message. In waiting, she'd end up sending nothing at all.

I have a tendency to do that with this blog. I want it to be interesting and exciting, and also well-written, if possible. Sometimes, I just don't have time. My solution is to do nothing, while Russian bots inflate my viewership, and leave spam comments on my posts.

My mom chose a better route. She decided that rather than waiting for detailed inspiration, she'd just send what she has.

I've adopted that philosophy for this post. I've been unwell since last Tuesday. I'm feeling much better than I was, but I'm still spending a lot of time with my closest friend in Greece, the couch. Phil has been taking care of The Kid and me, when he's not working full time. We're just over a month away from moving. There's a lot to do before we leave. It feels hectic, though I am typing this pre-nap, while curled up under a blanket.

I swear on the box of See's in my freezer that I'll post photos from our cruise soon, along with other nice shots. The one below is a down payment. If you can't immediately figure out where this photo was taken, I'll be so disappointed. 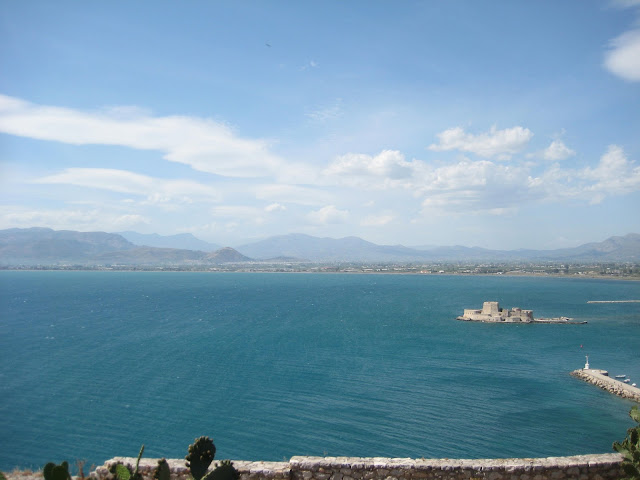