We've nearly reached the finish line of 2017. Phil and I are probably a bit closer to it than you are, but we've always been overachievers. This is the one time of year when living hours ahead of my loved ones is a real kick. I love sending messages "from the future."

I also love that old "See you next year!" joke that everyone uses on their colleagues during the last week of December. I'm happy to confirm that the joke is universal. Two different Thai friends used it on me, and I was delighted.


If there's one thing about NYE that I can get behind, it's the hope of a new year. Even though I'm going to drag myself out of bed on January 1st with the same problems I dragged into it, the new year is a good reminder for me that time, and change, are no respecters of persons.

My grandma kept an eclectic collection of proverbs taped around her kitchen walls. During a recent setback, one of these proverbs came to mind. It helped me get off the floor, and get back to work. Those little, pithy quotes can go a long way.

In honor of the new year, and my grandma, here are a few of my favorite proverbs. They're from various sources, including my grandma's wall. None are credited, and a few are lightly edited to make them sound better. I took artistic license. It's fine.

Wishing you a happy, hopeful new year, wherever you are (including, maybe, the floor). 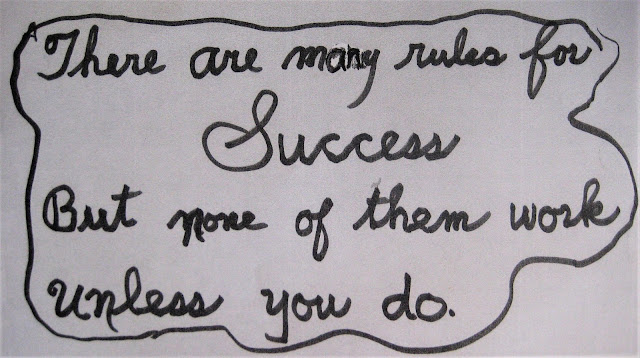 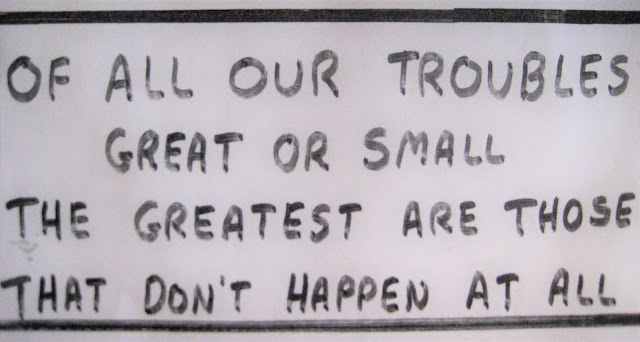 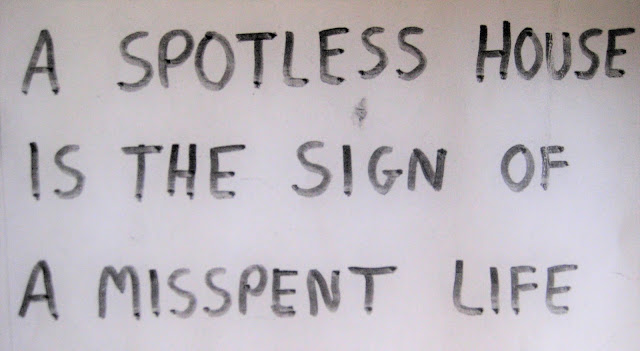 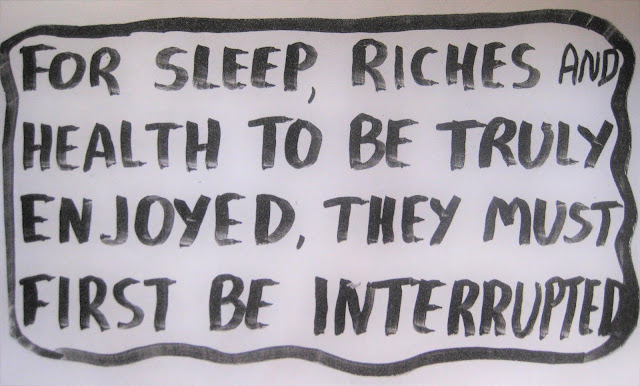 Lately, and The Day the Phone Stood Still

You need a quick update of our lives. Contrary to what the title of this post suggests, I'm not going to start with the Lately. I'm going to start by telling you about my phone. I could change the title to reflect this, but it flows better the way it is.

The Day the Phone Stood Still

A few weeks ago, I saw a notification pop up on my mobile. It said something about updating my wireless whatever. As a rule, I respond to technological updates with either apathy or paranoia. I ignored it for a few days, before I eventually realized that it really had been issued by my phone manufacturer. "No harm there," I thought.

Well, the software engineers made a little whoopsie in coding the update. Everyone with my particular model of phone who installed the update got locked out. The phone repeatedly asked for a password, and declined all of them. The company's patch, while they scrambled to find a solution, was to tell their customers to complete a factory reset of their phones. That caused some bad feelings.

What you need to understand is that this story doesn't matter to you, and there's no reason for me to have told it.

It's been a long time since we've given you a Lately. Let's do it.

Phil's enjoying work. The workload is bigger here, but is still basically 9-5. He hasn't had to travel as much so far, but he has been to Chiang Mai a few times, and was able to fly to London to help with the new embassy there.

The Kid is getting taller, and it's weird. He babbles all the time now. He's currently babbling while he should be napping. I'd tell him to shut up and sleep, but then he'd know for sure that I'm sitting out here.

Bella is doing what she always does, and she's doing it better than anyone else ever has.

I'm slowly getting our house in order, making friends, and meticulously documenting all the weird health complaints I've had into a document titled, "Everything Wrong With Me Daily." It may not be useful, but it is cathartic.

Here are some other things that are going on:


When people live in exciting places, I usually assume they're doing exciting things. I think this post is a good reminder for all of us that Expats--They're Just Like Us! (except that I probably make a better puffy omelette than you, and that's not gloating, it's just reality).

Hope you are all happy and well, and enjoying December!
Posted by jj at 8:58 AM No comments: 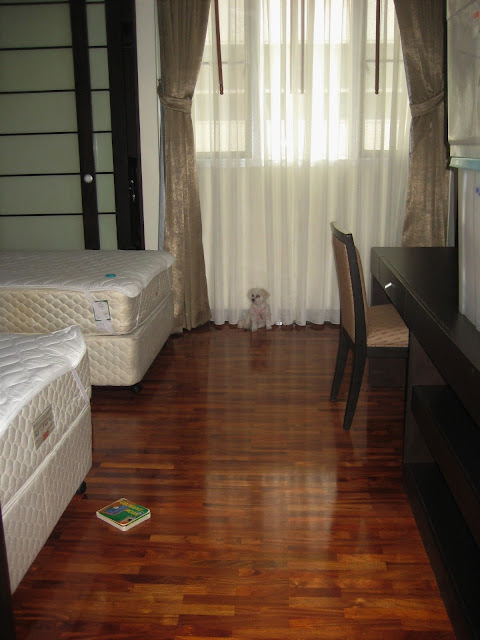 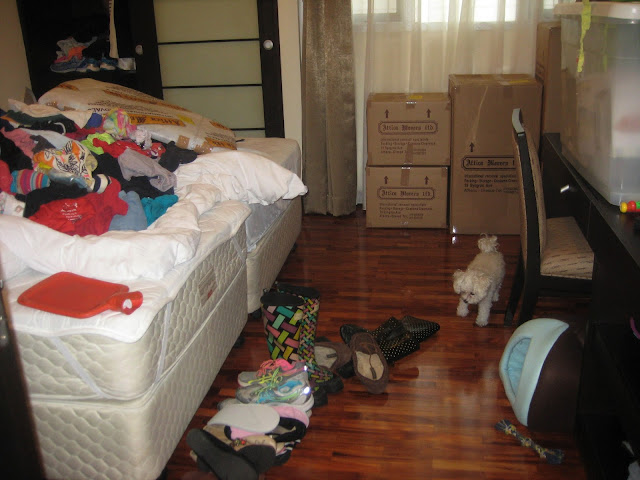 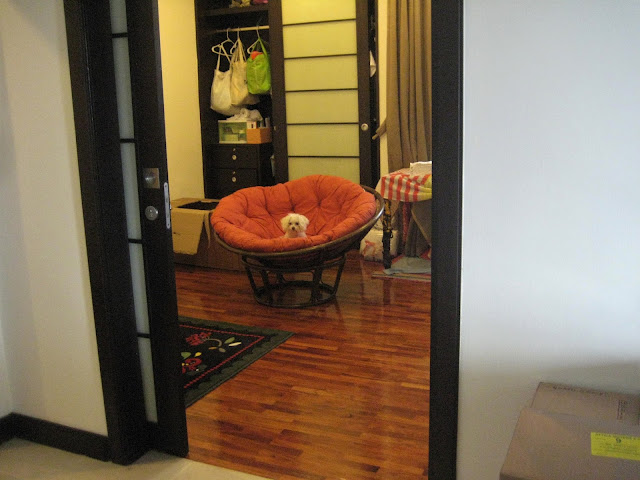 But, let me start from the front door, and take you on an abbreviated e-tour.


Housing can be one of the most contentious things about the foreign service lifestyle, both in the broader community, and within families. Most posts allow you to list your preferences, but the final decision is left to the housing board. Sometimes, you don't find out where you're living, until you're a month away from living there. Sometimes, you have to move after you've already arrived at post. It can be hard to plan ahead when you're not sure what your housing situation is going to be. People become really nasty over what they do and don't get.  I guess it's understandable, but I think sometimes we all need to knock it off with the sense of entitlement. There are people with genuine cause for concern, and then there are just whiners. If you choose this lifestyle, steer clear of the latter, and try to avoid becoming one yourself.

Overall, we're happy with our housing. We're in a great location. We have killer amenities. We have plenty of space. We're safe. We have shelter. And we have four great bathrooms (plus one grim one)!